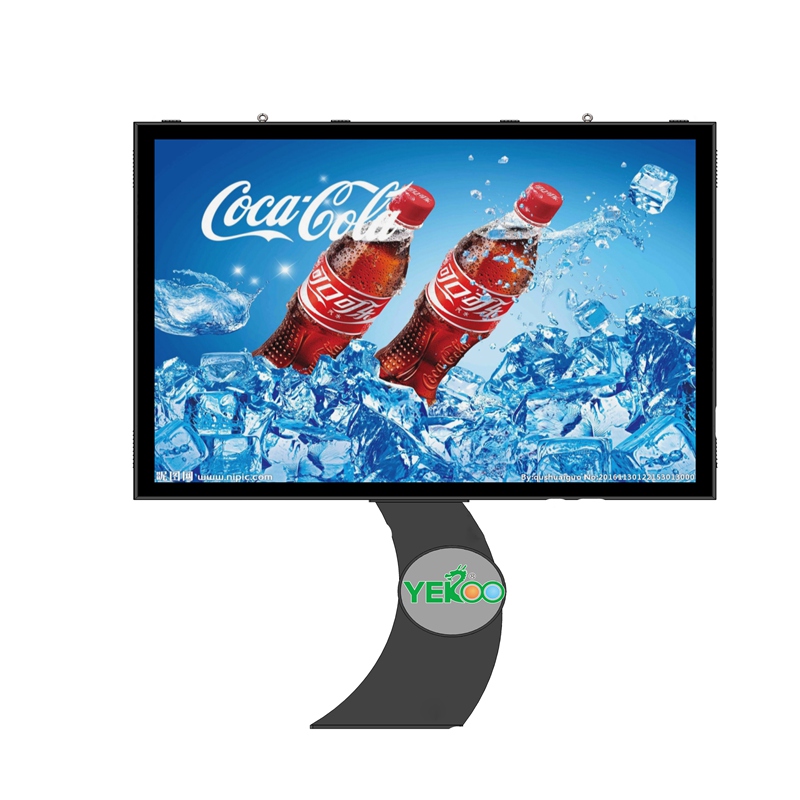 Because the LED screen billboard is produced by integrated design with tempered glass and aluminum alloy with compression stress, in addition to having a good dust-proof effect, it can also prevent artificial scratches, even when installed in a large passenger flow The area can also ensure the aesthetic appearance and structural stability of the LED screen pillar billboard, and also ensure people's safety.

② LED screen billboards are rich in presentation content, and pictures, text, video recordings, sounds and other files can be displayed.

③ LED screen billboard is easy to operate. If the displayed advertisement content needs to be added, changed, deleted, or set the play time and presentation method, it can be operated quickly and easily with a little training.