Bus shelter manufacturer: the layout of the bus shelter

As an important part of urban public transportation facilities, bus shelters are closely related to citizens' travel, which shows the importance of bus shelters. So how to choose the right installation location for the bus shelter and how to distribute the distance are all the most important considerations in the construction of the bus shelter. There are a few tips on how to choose an address:

Each city has its own characteristics. For example, Chongqing has many endless stairs. The setting of bus shelters must closely follow the direction of the road. In coastal cities, people take far more ferries than buses. To be relatively reduced. Therefore, when different cities divide, we must proceed from practical issues. For cities with a large area, the interval between the shelters and the shelters can be set to be larger, while for areas where the population is concentrated, the distance between the shelters can be relatively reduced. 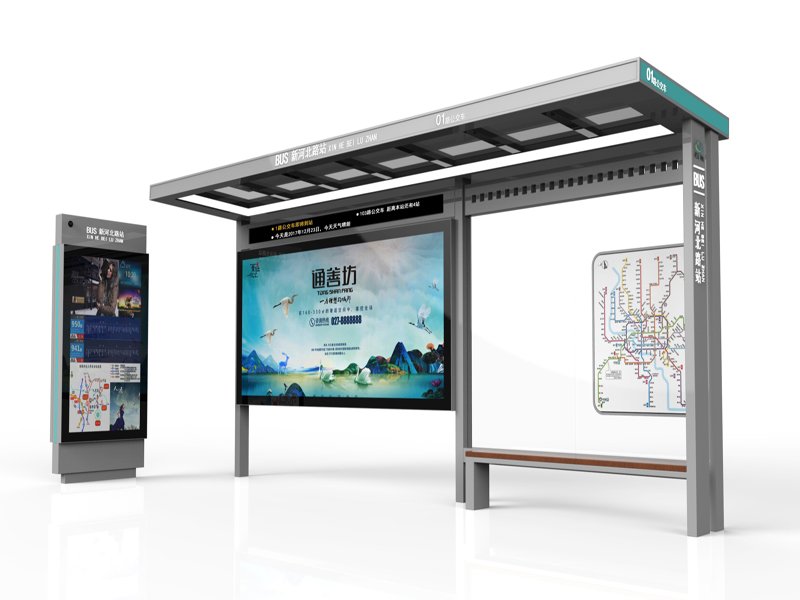 When selecting the location for the shelter, it is necessary to fully consider the schools, hospitals, shopping malls, supermarkets, government agencies and some entertainment venues around the main road. The buildings in these areas are relatively concentrated, the flow of people is large, and the population is relatively dense, so there are relatively more bus shelters. For relatively remote areas such as forested landscapes and remote townships, there are relatively few passengers alighting on the way, so the spacing between shelters can be increased and the setting of shelters can be reduced.

Sometimes there are deficiencies in the results calculated in the factory. For example, it is estimated that bus shelters are set up at intersections to facilitate passenger travel, but there are hidden dangers that affect traffic. Therefore, site surveys are required when setting up shelters. Synthesize the correct method for selecting the location of the shelter.

The correct setting of urban bus shelters has played a very good role in the reasonable planning of a city, and also played a vital role in the travel of local citizens.