Single-column advertising towers are mainly used at road intersections or highway interchanges. The single-sided billboards commonly used on expressways are mainly 18m×6m and 7m×21m. The design of the board size should take into account the regulations of local city management and local wind load. Hebei University Some regulations stipulate that the size of the card surface should not exceed 6m×18m.

Safety requirements for single-column construction: Single-column advertising towers are large billboards supported by a column on both sides of the highway. The long one is made of 18MX6M on two or three sides, and some places are even larger, which affects The safety of the single-post advertising tower, the standard welded single-post billboard is designed by the provincial design institute, and the excellent team construction ensures the principle of quality first and safety first. 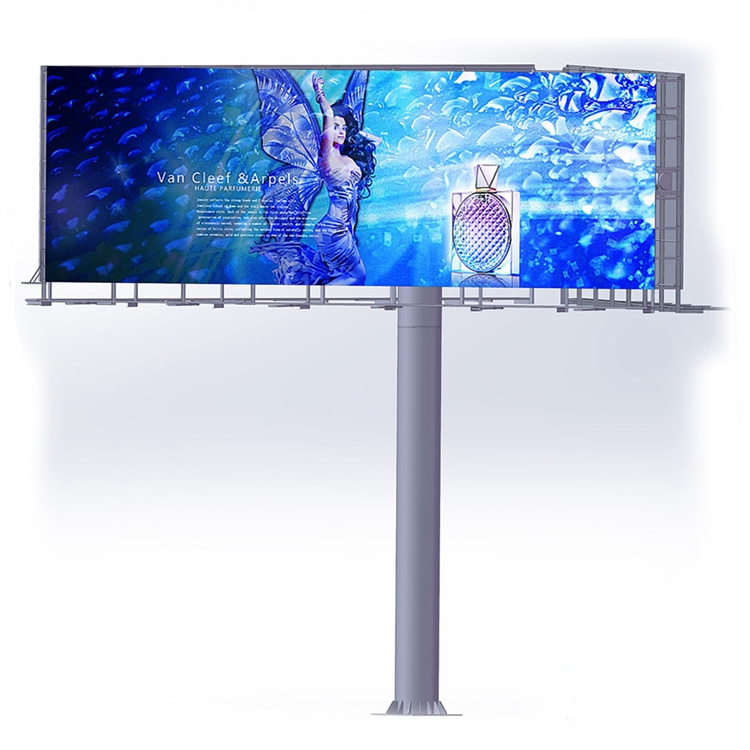