Home  > INFO CENTER  > News  >  How to Choose Your Billboard Location

How to Choose Your Billboard Location

Billboard location is the most important consideration when choosing outdoor advertisement. Factors that influence the effectiveness of a billboard include traffic speed, proximity of the sign to the road, and traveler destination. If you decide that a billboard is right for your business, evaluate several locations before choosing the one that will target the most potential customers. 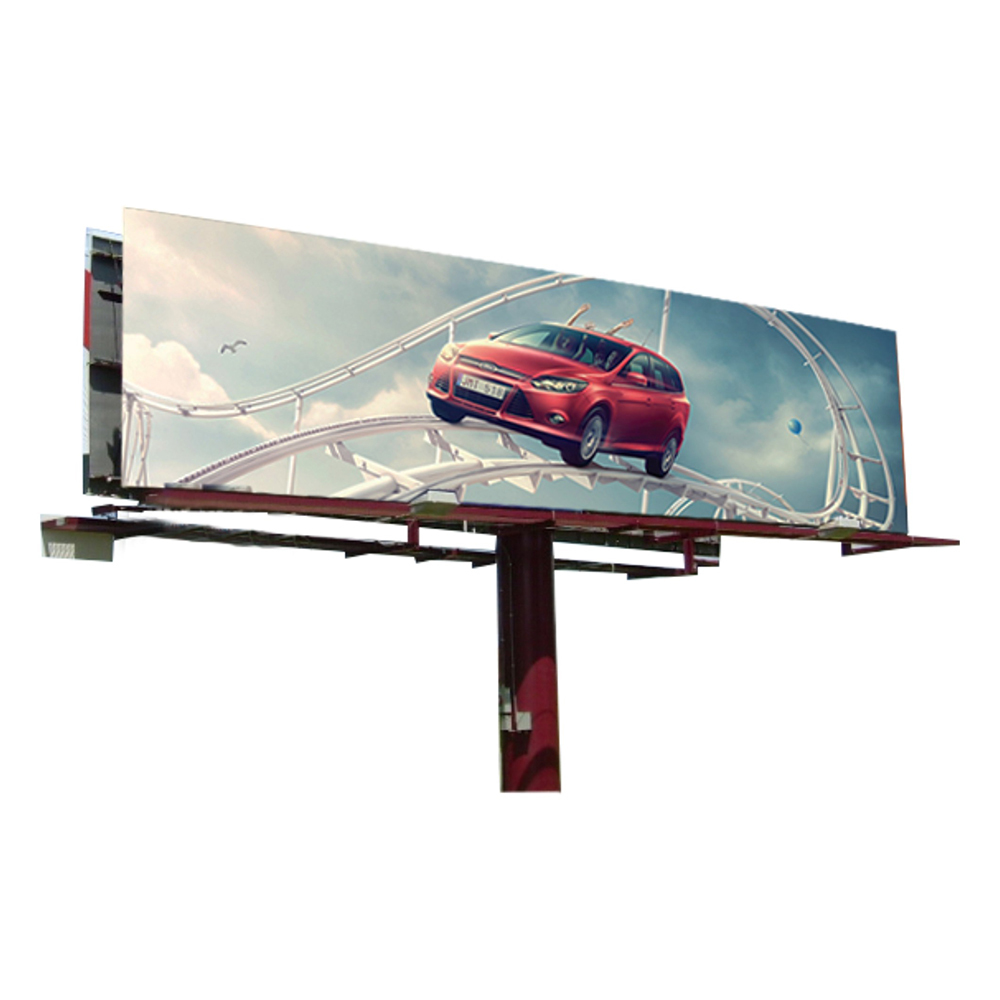 The factors that play into the desirability of a billboard spot include:

Traffic speed: People are more likely to see your ad if they’re on a congested highway than on a train route where travelers pass at 40 mph. Therefore, you should choose a billboard located on a street with a low speed limit or on a roadway susceptible to traffic congestion.

Proximity of the billboard to the road: The distance of a sign from the road affects how visible it is to passing drivers. For that reason, pick a location that is close enough to the road to be legible.

This type of data is generally available from the company selling the billboard space. However, it’s also a good idea to visit the location before committing to billboard advertising. Make sure you analyze where your customer base is coming from and put the billboard exactly where they’re most likely to see it.