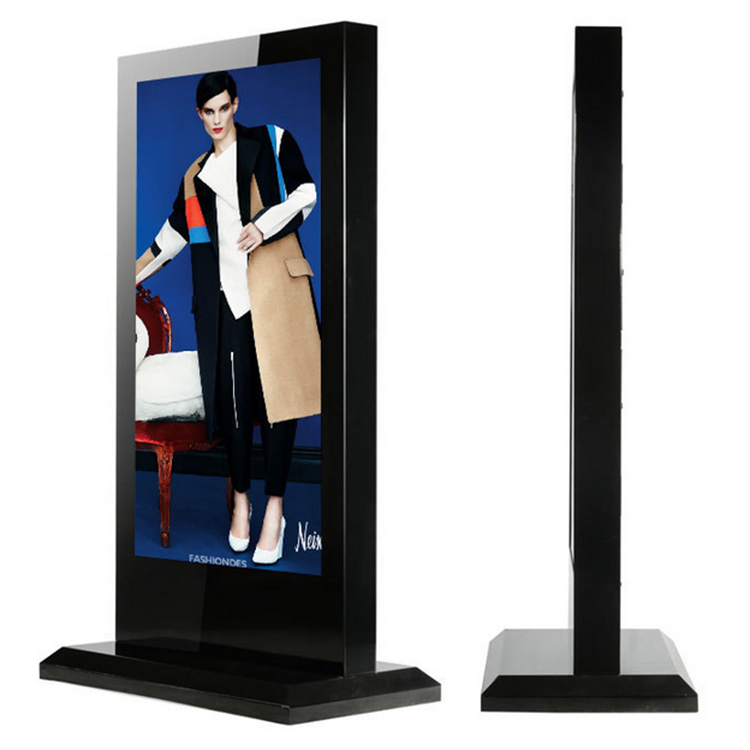 1: According to the flow of people, the position is placed

2: Judging the number of ad players served based on traffic

After selecting the advertising player's placement area according to the size of the traffic and the characteristics of the crowd, it is necessary to determine the number of advertisement players to be delivered according to the size of the delivery area and the flow rate of the person. Usually, the number of ad players placed in places with high traffic volume will be more, and in those places where the traffic is relatively small, the number of ad players will be less, but it does not mean that they will not be delivered. Only by holding the attitude of “Growing the net and fishing more fish” can the publicity effect of the outdoor advertising player be maximized.