Outdoor billboards are generally built on highways or on more concentrated urban trunk roads and on both sides of provincial and national highways. Because of its large size and high altitude, it is more eye-catching and has better continuity. It can attract more people's attention. If combined with vision, multi-sensory and color creativity, it will make people feel immersive and impression. profound. 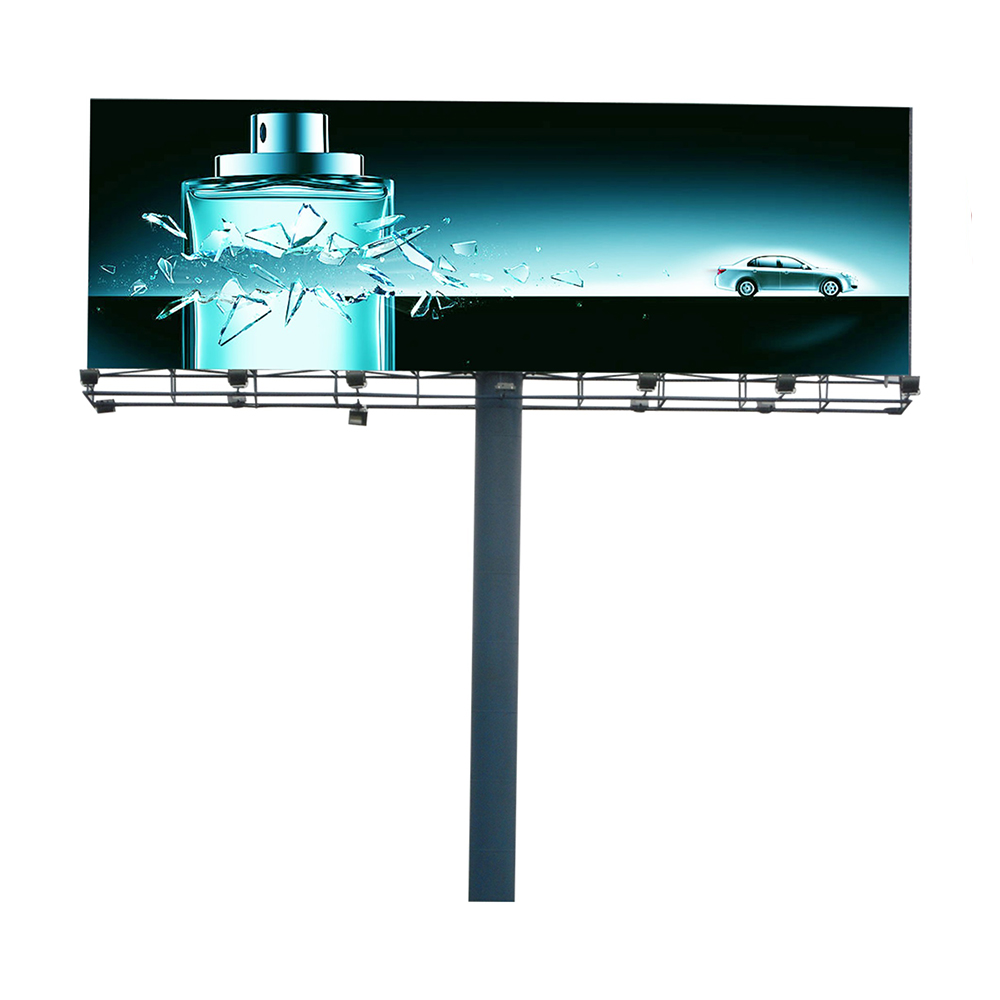 Let's take a look at the advantages of outdoor billboards:

Coverage refers to the propaganda effect of a kind of media that covers the size of the crowd and the size of the area. The highway is undoubtedly covered in many outdoor media because it is located at the high-speed section and is easy to observe. The people who travel to and from the other end of the highway can see the position, that is, a brand covers at least two cities, and often a high-speed road passes through dozens of dozens of cities, then its actual coverage area has far exceeded The scope of other outdoor media.

According to the preliminary statistics of the high-speed bureau, the daily traffic volume of each section of the expressway exceeds 20,000, covering 100,000/day, 36.5 million/year, and one-year rent is 80,000-1,500,000, and the cost of thousands is 22 yuan. It is very low in all other media. And if the provincial capital exchanges high-speed, first-tier cities exchange high-speed, the traffic volume will be multiplied, and the cost performance is more prominent.

Unlike other outdoor media, the target group of anti-aircraft guns is all clear in the outdoor, business people, foreigners, which determines that the artillery has been favored by many specific industries, such as large and medium-sized enterprises that need to attract investment, brand awareness. Regional companies, their users are these people, and these are their main users and potential distributors.

The broadcast time of the LED display in the outdoor media is short, most of which is between 10 seconds and 30 seconds, and the round-trip interval is usually a few minutes, and many consumers do not see this because of this time difference. According to a survey conducted by a professional outdoor company in the United States, people in the urban area are busy in the current city, rushing to the road, busy with contact, and the purpose is very strong, even if a big card is in front of him, it may only aim at At first glance, then go around, because they are so numb to the extent that high speed is completely different from others. He makes a deep impression when he takes advantage of people’s psychological gaps on the road, or when they are bored. Fresh pictures and special forms give the traveler a visual, so that most people are happy to appreciate this, with a browsing rate of 70%, which is easy for all outdoor media.

Most of the roads are business people. There are many middle-level cadres and CEOs of many companies. They are potential distributors of many companies, potential partners and consumers, because they have a high-end brand concept. The popular understanding is that since this company has invested in high-altitude artillery, it is surely strong enough to give them a shocking publicity effect and maximize the effects of all outdoor media.

The outdoor billboard has the above display advantages, which brings a very good publicity effect to the exposure of the corporate brand.