Outdoor advertising light boxes are not only beautiful and beautiful, they can be integrated with the style of the street, and can also advertise, not only for commercials but also for public service advertisements.

Many merchants choose this scrolling light box's own publicity platform, which is also good in effect. Generally, these large scrolling light boxes are placed in large shopping malls with dense crowds, or some public transportation stations. There are many people passing through every day. Another advantage of the light box is that the amount of information loaded is very large, and it is generally possible to continuously play several pictures. 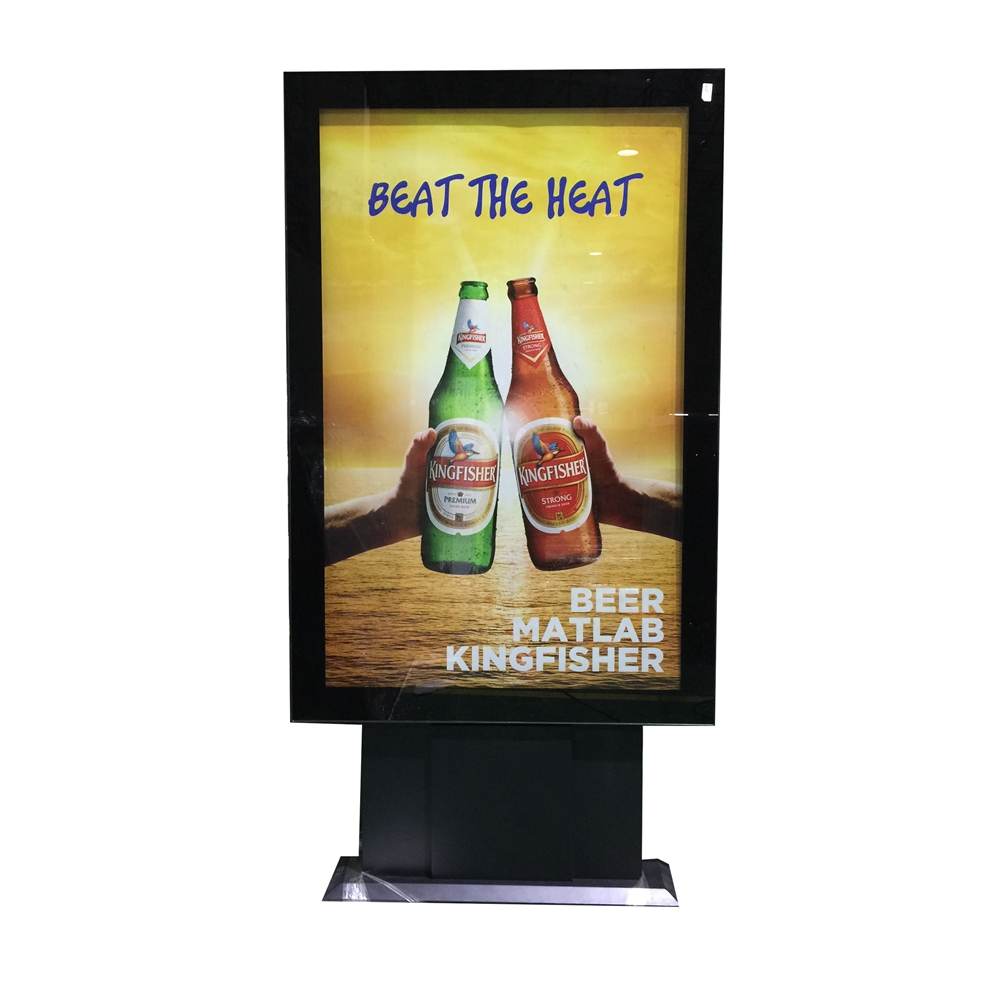 The outdoor advertising light box is beautiful and fashionable, and it is integrated with the street style, so that the content is public service advertisement, the pattern is full of impact and appeal, and it becomes a beautiful “landscape” of the city. This scroll light box highlights the theme of the times. It publishes good images, promotes good traditions, transmits positive energy, advocates a new civilization, and makes the streets of the city more warm and warmer. 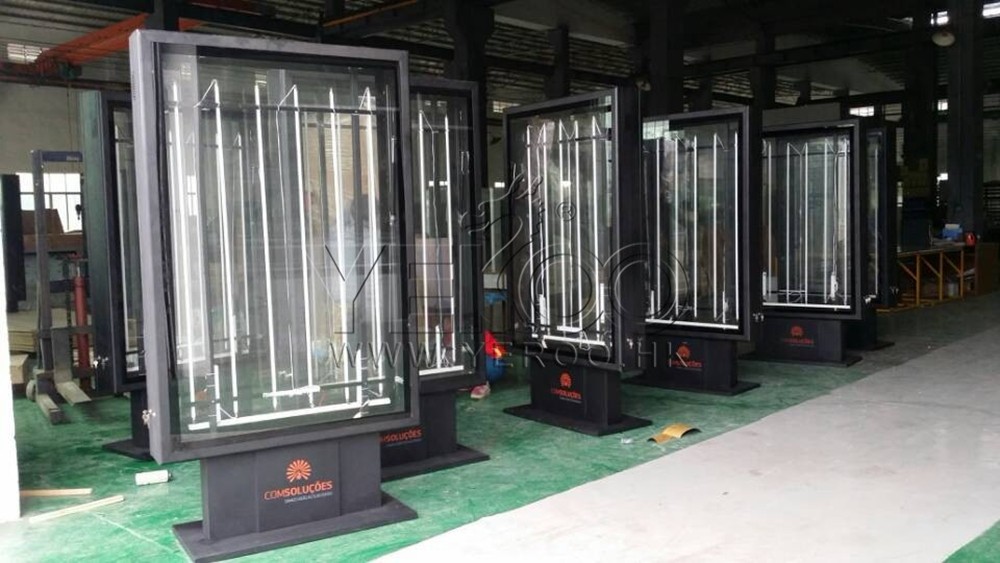 Outdoor advertising light box is a kind of embodiment of urban civilization. It is an opportunity for enterprise development. It is also the demand of managers and consumers. It not only has the effect of advertising, but also uses the principle of rolling system to achieve the rolling effect, which can make multiple pictures in one. Dynamic display inside the light box. The rolling light box can better publicize a number of public welfare posters in the light box to help promote the new civilization.

The outdoor advertising light box will change with the different screens. Now there are many people who put advertisements here. As an emerging advertising platform, his publicity effect will be better and the development potential will be even more. Big.